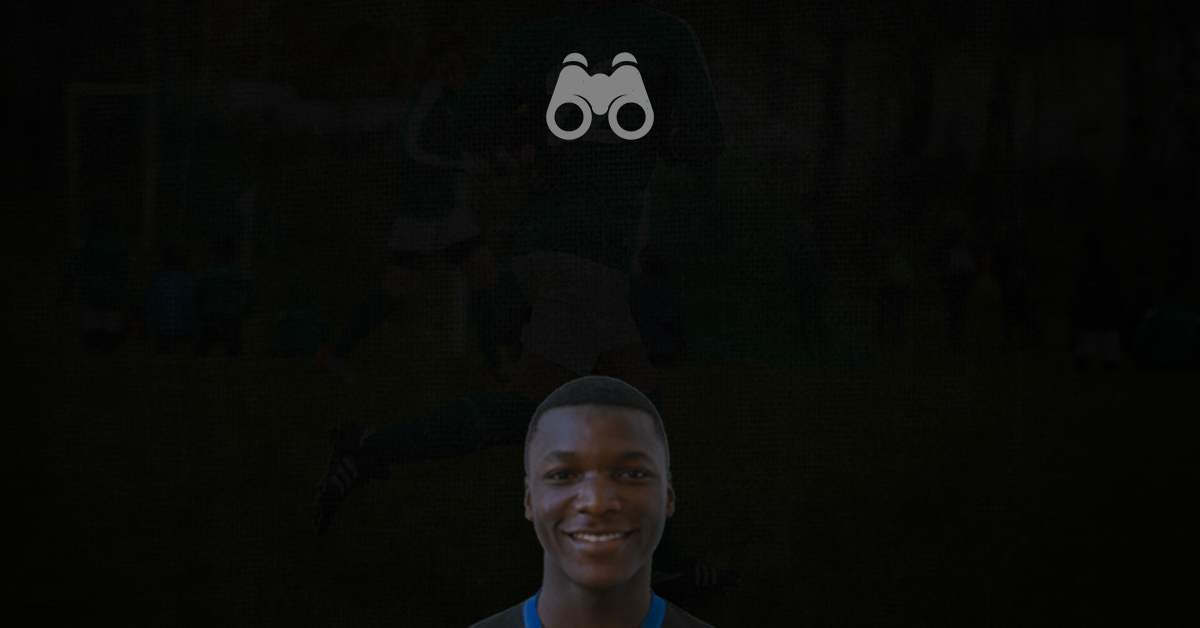 The winter transfer window is around the corner and various reports have linked the 19-year-old Ecuador international Moises Isaac Caicedo Corozo with a move to Manchester United. Moises plays as a midfielder for the Ecuadorian side Independiete del Valle. In this scout report, we will try to cover his playing style and how his addition can provide Manchester United with a different profile in their midfield department.

Caicedo joined the youth academy of Independiente del Valle at the age of 13. He was promoted to the senior side of the club in 2019. He debuted for Independiente del Valle in a 1-0 Ecuadorian Serie A win over L.D.U. Quito on 1 October 2019.  While he was travelling with the senior team, the 19-year-old would go on to be an important part of the Independiente del Valle side that won the U20 Libertadores at the start of 2020. Under their new manager, Miguel Angel Ramirez Medina, they went on and won the 2019 Copa Sudamericana, South America’s secondary club football tournament organized by CONMEBOL (equivalent to UEFA Europa League). This was their first ever continental title. The club wants to prioritise the academy and the promotion of academy players to the first team and their manager’s profile fits the bill perfectly. And Caicedo is probably the best example of this.

On an international level, Caicedo made his Ecuador debut in a 1-0 2022 FIFA World Cup qualification loss to Argentina on 9 October 2020. He scored the first goal in a 4-2 win over Uruguay on 13th October 2020 at the Estadio Rodrigo Paz Delgado, becoming the first player born in the 21st century to ever score in CONMEBOL World Cup Qualifying. Since the start of his professional career, the midfielder has played 2,367 minutes while providing 4 assists and scoring 7 goals in all competitions.

Independiente del Valle mainly play in a 4-1-4-1 or a 4-3-3 with two 8’s positioned between the lines. In this setup, Caicedo either play as the right-sided midfielder of the 3-man midfield or at the base where he drops between the two centre-backs, providing fluidic transitions from defence to attack.

As a right-sided midfielder, he tends to occupy areas in the right half-space or the centre of the pitch, depending on the position of the ball. With Ecuador, he plays on the left-side in a double pivot. The midfielder has already played a variety of roles (three to be exact) in two different teams for two different managers. This versatility is important for the development of a young talent.

Wherever he plays, Caicedo often scans his surroundings to find space and makes himself available to the ball-carrier. This ability helps him further up the pitch as these areas are more crowded. The Ecuador international has equally good instincts higher up the pitch. He combines well in tight spaces and is able to identify space to run into. He has an efficient shot taking ability as well, already scoring from outside the box on two occasions. While Caicedo can find his teammates between the lines, he doesn’t do it enough. He also makes the occasional mistake, due to his age, while attempting some passes.

His passes with his weaker foot are reliable. If he was to come to Manchester United, he would instantly become the second most ambipedal midfielder of the squad after Fred (Fred completed 28% of his successful passes with his weaker foot last season, Pogba around 12%). Caicedo rarely loses a duel, whether it is in the air or on the ground. According to SofaScore, he wins 4.4 duels per 90 minutes for a success rate of 56%.

Independiente del Valle often man-mark in midfield, which admittedly makes it harder to properly judge Caicedo on this end of the pitch. The intensity he provides when not having the ball is as inconsistent as the intensity he has when one of his teammates has the ball. Caicedo can lose track of his runner. This is the one major con in his game, but it can be fixed with good coaching and experience.

Given that he recently turned 19 and has just one year of experience at senior level, that too in an inferior league in comparison to the standards of football played in English top tier and at Manchester United in general, a sudden change of environment at this stage makes it difficult to expect instant impact for any player of this age group. A good development plan is required to ease in such foreign talents in order to maximize their potential in the long run.

Moises has the abilities which can make him a player in the mould of Nemanja Matic. But again, if everything goes right (by right, we are referring to all third-party rights issue being resolved and new work permit rules under Brexit allowing him to get a work permit without any fuss), a low transfer fee in the range of €5 million will not hurt a club of the stature of Manchester United. All things considered, if it goes through, fans can remain positive over acquiring a good potential player for the future for a modest fee.