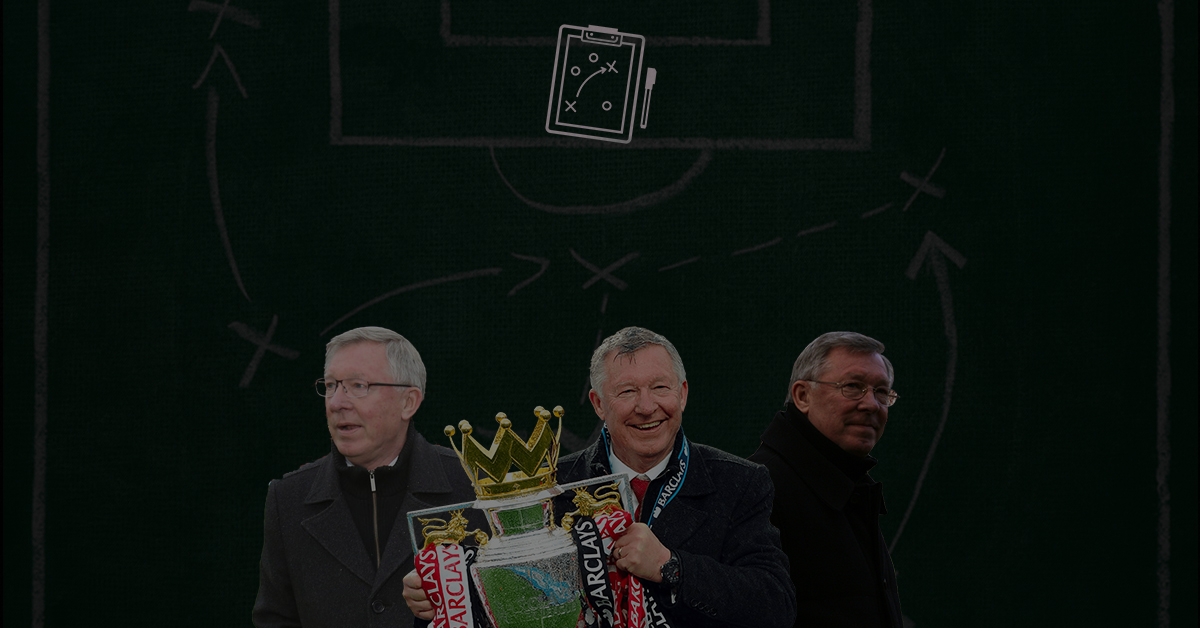 “And Solskjaer has won it”

On 26th May 1999, these words echoed around the world and were forever etched in Manchester United’s rich history. Rightly so, United had just become the first English team to do the treble and they did it with some style. Ryan Giggs’ last gasp winner in the FA cup semi final, a brilliant comeback victory against Juventus in the Champions League semifinal and of course, the two late, late goals against Bayern Munich in the final.

“Football, bloody hell”, remarked Sir Alex Ferguson, as he would later find out that ‘Sir’ was a permanent prefix added to his name. Alex Ferguson was awarded the Knighthood after his Treble triumph in 1999. A remarkable turnaround from what was shaky start to his life as a Manchester United manager.

Peter Schmeichel had already left following the 1999 season and replacing him proved to be difficult. Mark Bosnich, later Fabian Barthez and Tim Howard, all failed to impress at Old Trafford. Following the 2001 title victory, Teddy Sheringham left to join Tottenham Hotspur on a free transfer. Ferguson broke the transfer record to sign Ruud van Nistelrooy from PSV. Later, that record was again broken to sign Juan Sebastian Veron who is still regarded as one of Ferguson’s biggest failed transfers. Jaap Stam left in that summer and Andy Cole also joined Blackburn in December 2001.

Sir Alex Ferguson announced his intentions to retire at the start of the season. A decision which we all know he reversed and promised to stay on for a minimum of another 3 years. Van Nistelrooy scored an impressive total of 36 goals in his debut season but United failed to win any silverware as that was the year of emergence for Arsene Wenger’s Arsenal and a rivalry between Manchester United and Arsenal that would continue for years and years.